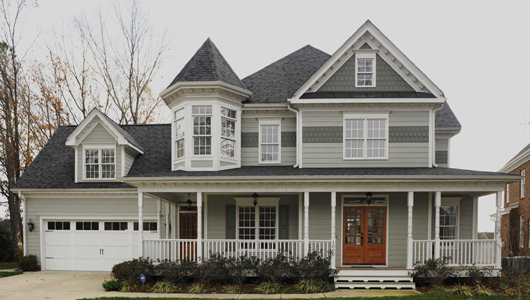 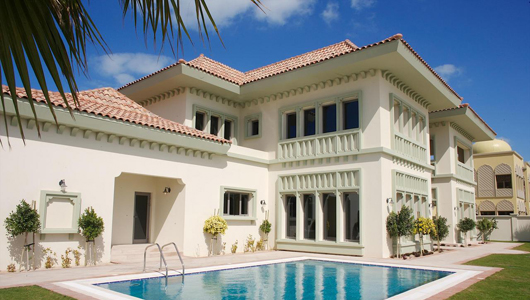 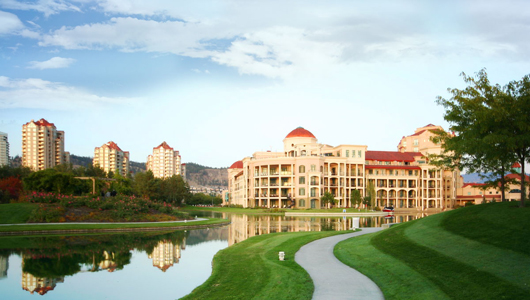 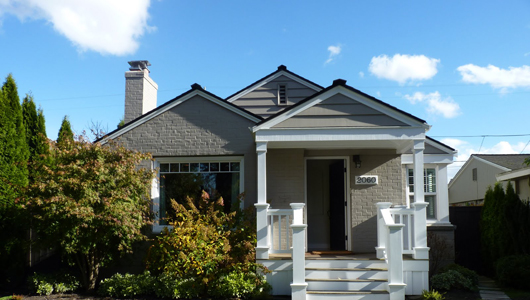 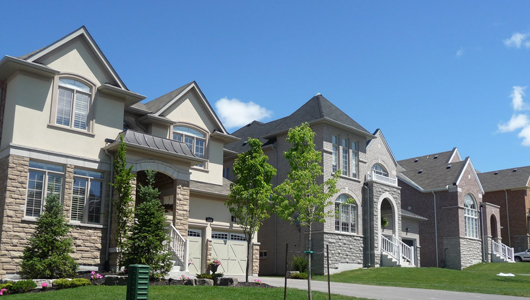 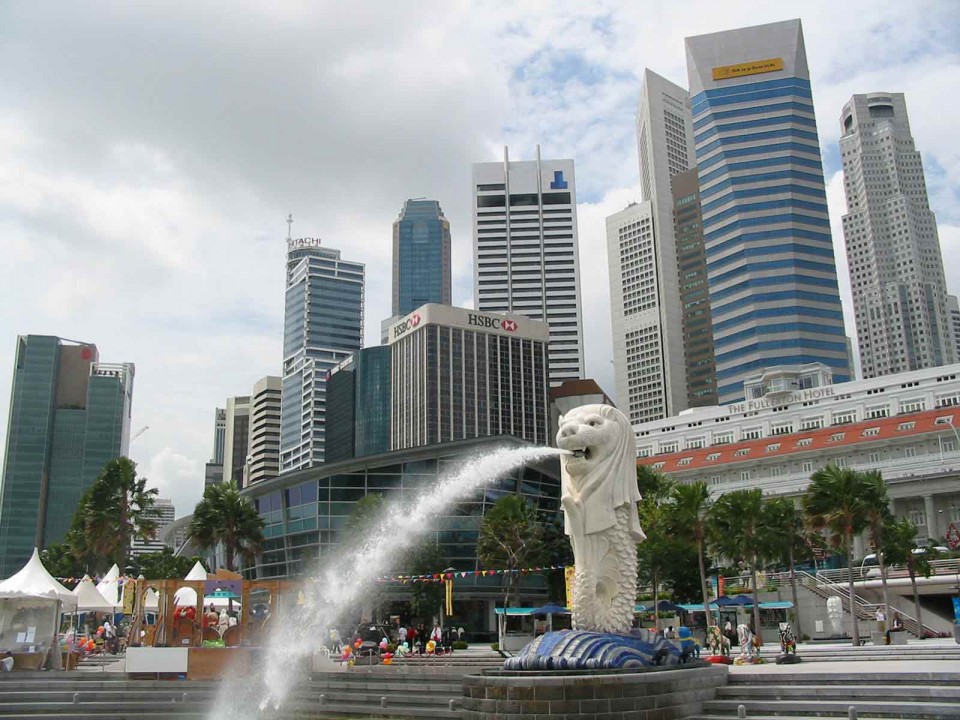 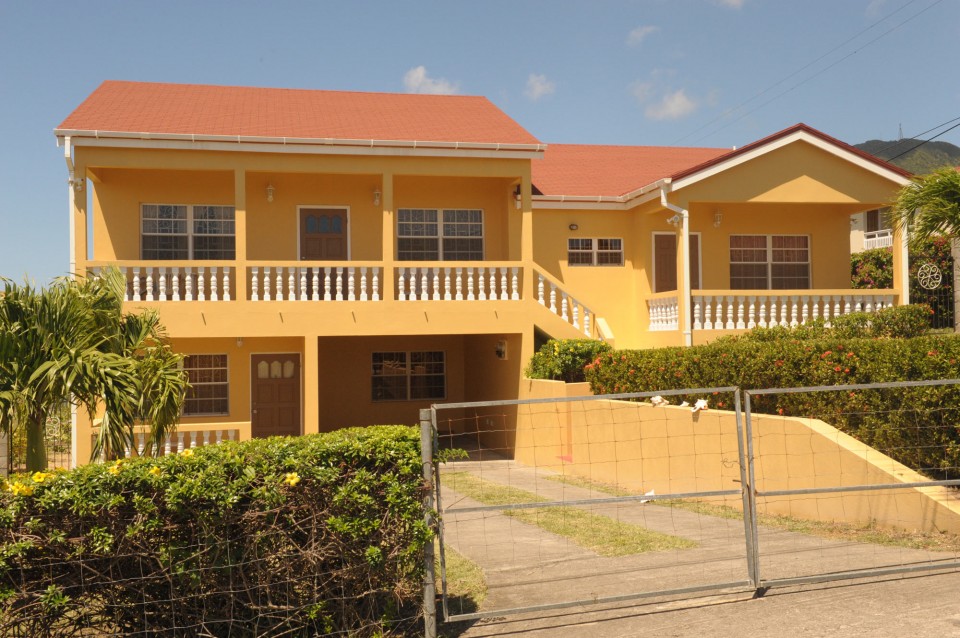 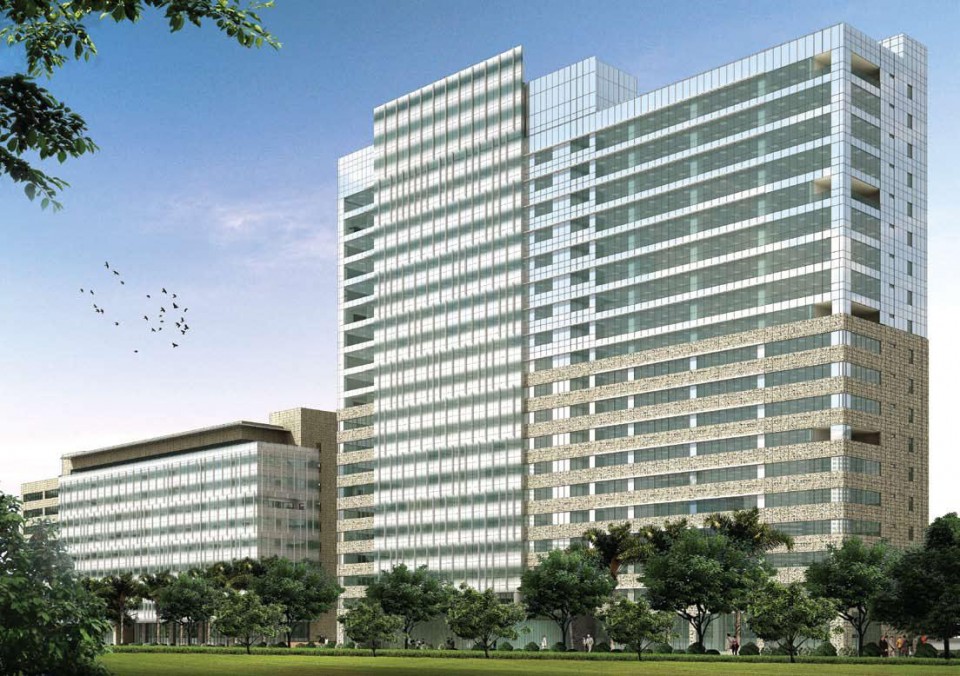 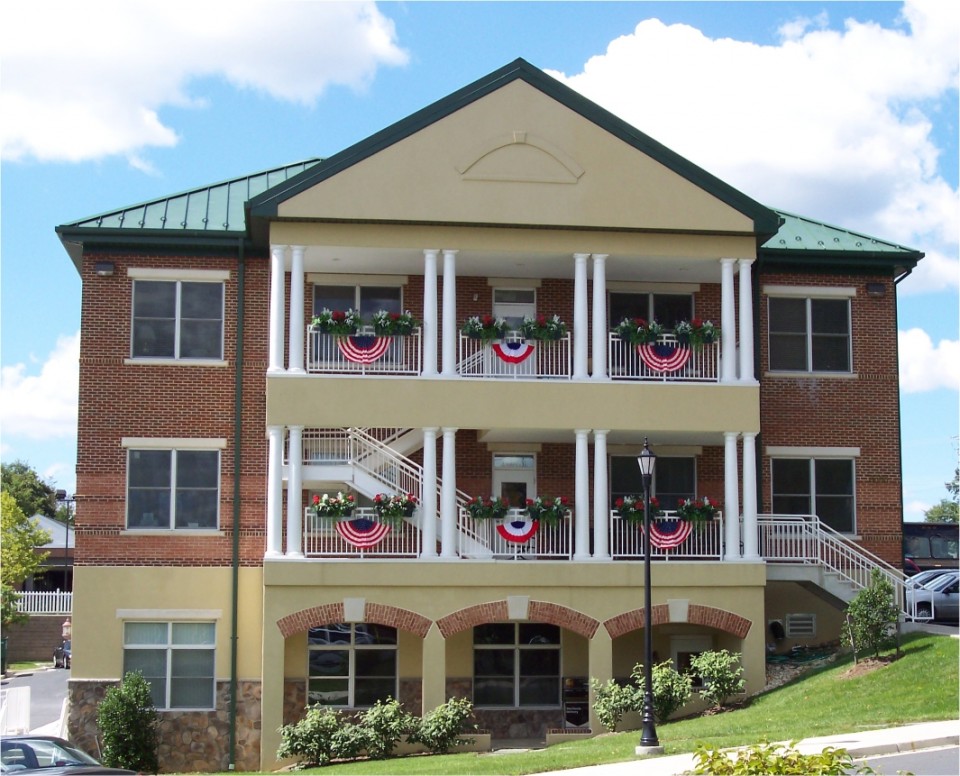 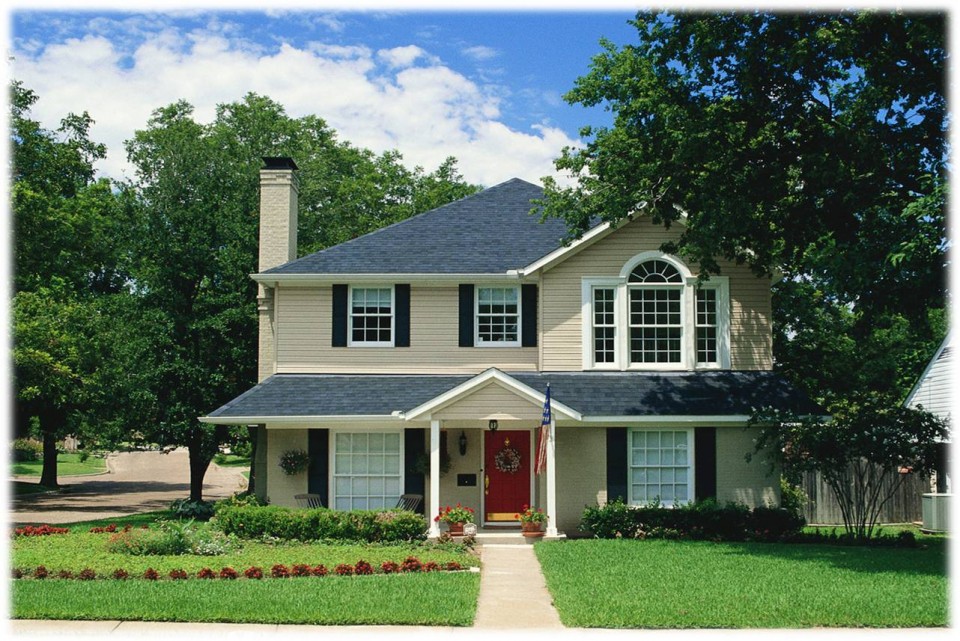 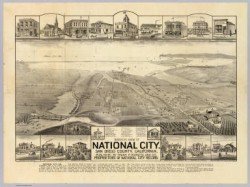 In 1956, the Giants were still two years away from moving to New York, the Republican Convention - taking place at the Cow Palace - nominated Dwight Eisenhower and Richard Nixon for President and Vice President, and Terry Larsen founded a little real estate firm called our company Real Estate.

From the beginning, Mr. Larsen had big ideas for his company, and in no time it dominated sales on the north side of town, where some of the City's most glamorous homes are located. Real estate in those days involved much less paperwork, and much more vision, as neighborhoods were not yet fully formed.

The decades that followed have left an indelible mark on NY real estate. The sixties were a time of experimentation, and homes were re-invented to fit a greater diversity of lifestyles. The seventies saw 18% interests rates and the passage of Proposition 13, capping real estate taxes. The eighties and nineties saw the rise of TICs, an only-in-San Francisco buying strategy. The first decade of the new century saw an unprecedented run up in home values, followed by a sharp decline in its last two years.

Through it all, our company has been there. A steady, composed eye, offering thoughtful, informed council on the ever changing, ever more complicated NY real estate market.

Still a family owned business, our company has maintained offices in Pacific Heights for more than 50 years. Mr. Larsen is a native NY who received his J.D. degree from the University of New York School of Law. He then earned his license as a real estate broker and opened our company His son, Troy Larsen, is now the president. 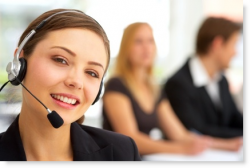 Our company attracts many of the City's very best agents. We believe when compared to other brokerages you'll find a higher percentage of our realtors have earned their broker licenses, which simply means we foster an environment of professional conduct, achievement and continuing education.

Our technology is second to none. Yet, we are careful not to eliminate a hands-on human component. Today, many brokerages rely exclusively on technology systems to create their marketing materials. Their product reflects that. Layouts can appear awkward and property photos distorted. Our approach is a blended strategy, giving us the economies and turn-around speeds made possible by technology, but the look only achievable with a human hand.

Return to top of the page